The 1980's Fabulous Free For All
Teo Van Den Broeke 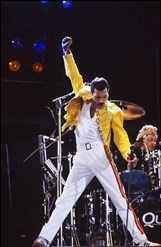 Where the seventies was a golden age for fashion (it’d be difficult to argue with any of Bianca Jagger’s Studio 54 looks and/or David Bowie’s Serious Moonlight moment) and the 90s was something of a dead zone (sorry the ‘Friends’ wardrobe department, but baggy greige sweater vests, crochet dresses and daggy dad trainers were not the one), the eighties was something of a fabulous fashion free-for-all.

From the augmented-shouldered decadence of Dynasty and Diana Ross, to the brilliantly louche tailoring of Richard Gere’s American Gigolo; and from the double denim-cum-boufant brilliance of Wham, to the pastel-hued prep redux championed by the likes of Princess Di on the Women’s side and the Miami Vice boys on the men’s, the 80s was bold, brash and nothing but colourful. 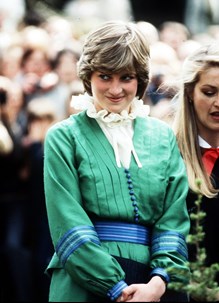 In a recent survey conducted in honour of 40 years of centre:mk, Milton Keynes’s premier shopping destination, 1,000 people revealed that the top 80s trends they’d like to see make a comeback are leather (a whopping 16% voted for this) and bold colours (13%), and it’s hardly surprising, given that the 80s – that all singing, all dancing age of opulence and elegance – is making a strong return AW’19.

It’s a point proven by the collections showing up at brands ranging from Kurt Geiger, where glitzy gold-studded bags (worthy of a 1980s Donatella Versace) and snakeskin court shoes nod to the decadence of the era, to Gucci in John Lewis or Sunglass Hut, where oversized D-frame sunglasses for the guys, and capacious houndstooth blazers and coats in River Island and House of Fraser for the girls, rep the 80s mood. 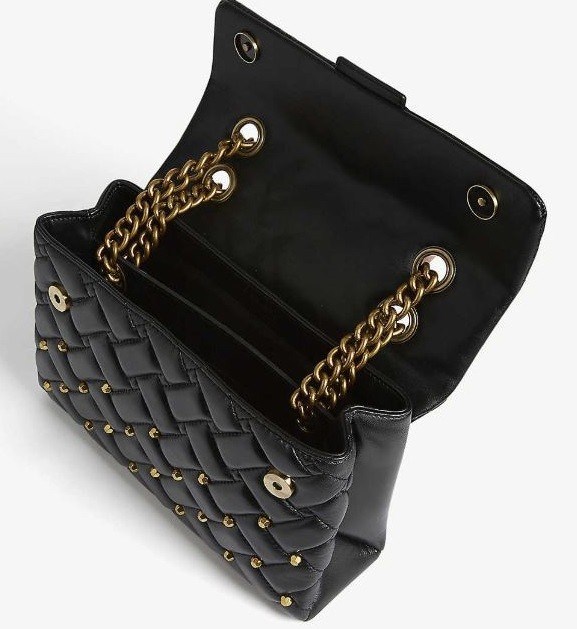 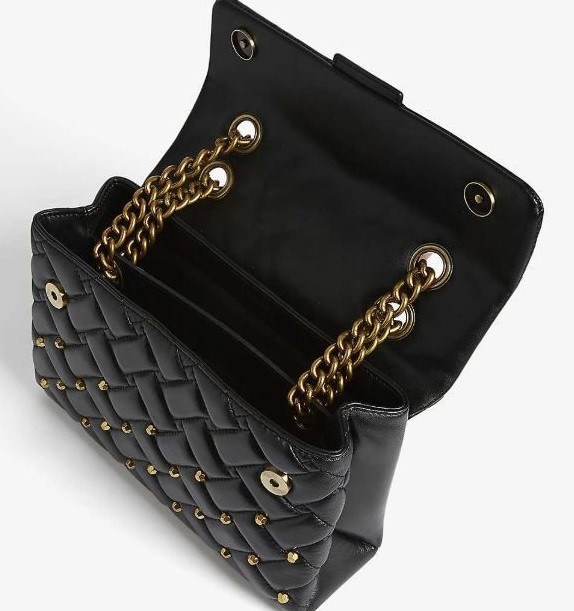 The 80s, after all, was an age of heavy shouldered double breasted two pieces and chi-chi knitted skirt suits (which could as easily be worn in the boardroom as they could at, well, lunch); an age of haute body-con party gowns and red-braced bank men. Showy, sexy and ultimately doomed to failure - the Wall Street bubble may have burst with the recession of the early nineties, but at centre:mk – one of the UK’s top 10 shopping centres, the 80s is officially alive and well. 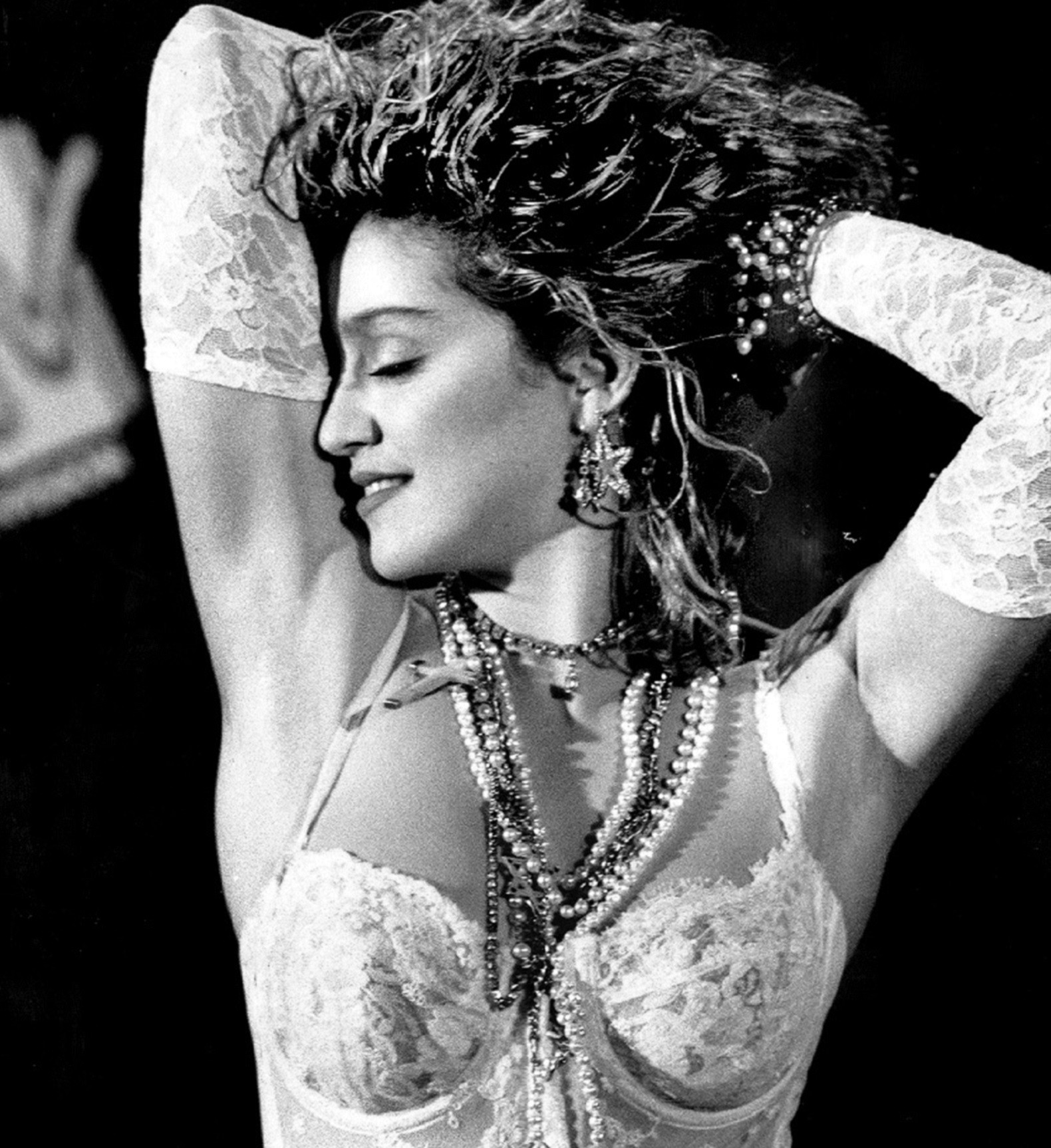