Anyone wondering why fashion synonymous with the Seventies holds a place in the hearts of many, should focus less on the bell-bottom trousers and more on the spirit of the decade that gave us disco.

Certainly, the sense of creative freedom ignited on the dance-floor of Manhattan’s iconic Studio 54 - and recaptured in night clubs across the world - is something few could wish to shake off.

In a survey to mark 40 years of centre:mk, 1,000 Brits hailed the Seventies as number one where fashion and beauty are concerned. In fact, it is an era of which the style world refuses to let go.

Maxi bardot dresses - not dissimilar to the ones Bianca Jagger stepped out in all those years ago - join flared jeans and tie-dye motifs as key trends for the upcoming autumn/winter season, with everyone from John Lewis to Primark looking back to the future with their womenswear offerings next season. 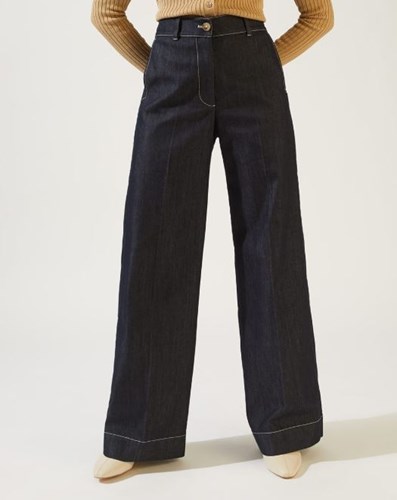 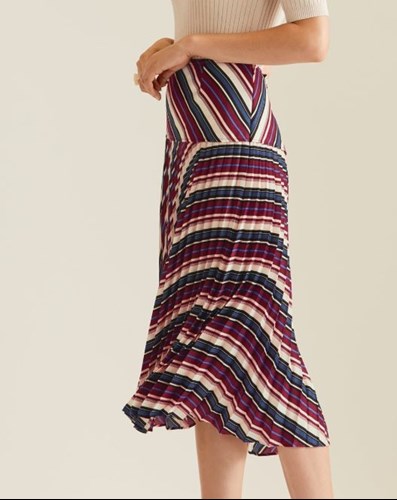 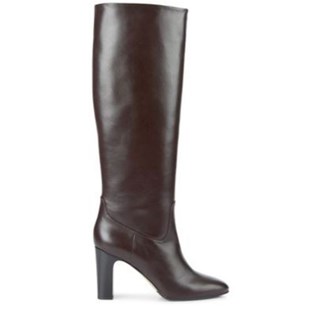 The look lives on in our make-up bags too with heavy-duty eyeliner and the era’s signature hairstyle - see the iconic Farrah Fawcett flick (right) - enjoying a warm reception among those who like to stay ahead in the beauty game.

Men, perhaps not surprisingly, are a little more reluctant to return to white flares and waistcoats and yet an unmistakably Seventies mood is sweeping their shopping wish lists too. Bold printed silk shirts - inspired by Gucci and repackaged for the high-street in billowing silk and satin - are capturing a nostalgic mood among customers. Wear with bleached - or frayed denim - for an authentic look. Furthermore, an updated take on the decade’s most wearable tailoring looks means that Christmas Party season will be a riot of colour. 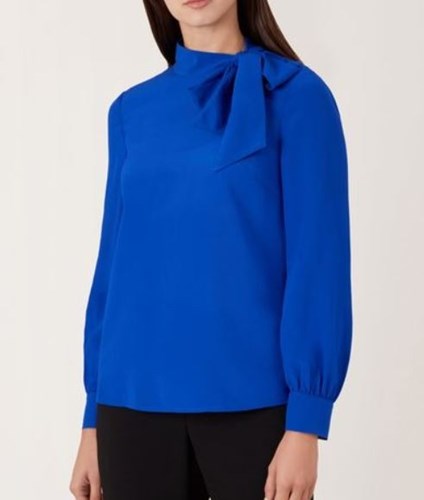 A word of warning though, unless a fancy-dress party figures on your autumn to-do list, platform boots are probably best left in the past where they belong. 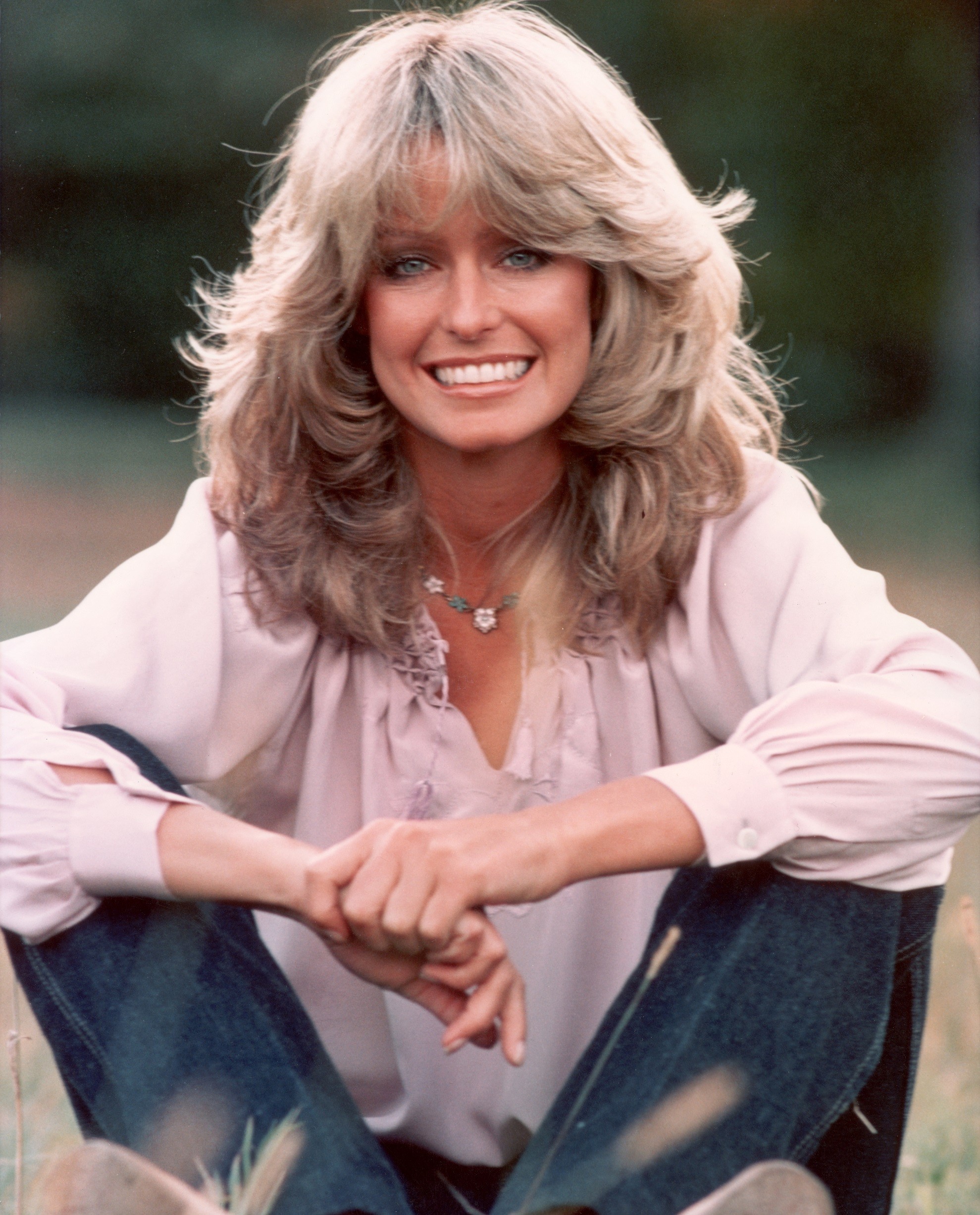