As we say Happy Birthday to the Queen this week (21st April) in what is her Platinum Jubilee year, centre:mk has commissioned a national survey exploring the Queens most iconic looks over the decades. The survey found that millions of Brits believe the Queen has inspired the nation with her sense of style – with her lime green and purple ensemble worn to Harry and Meghan’s wedding named her most iconic look. 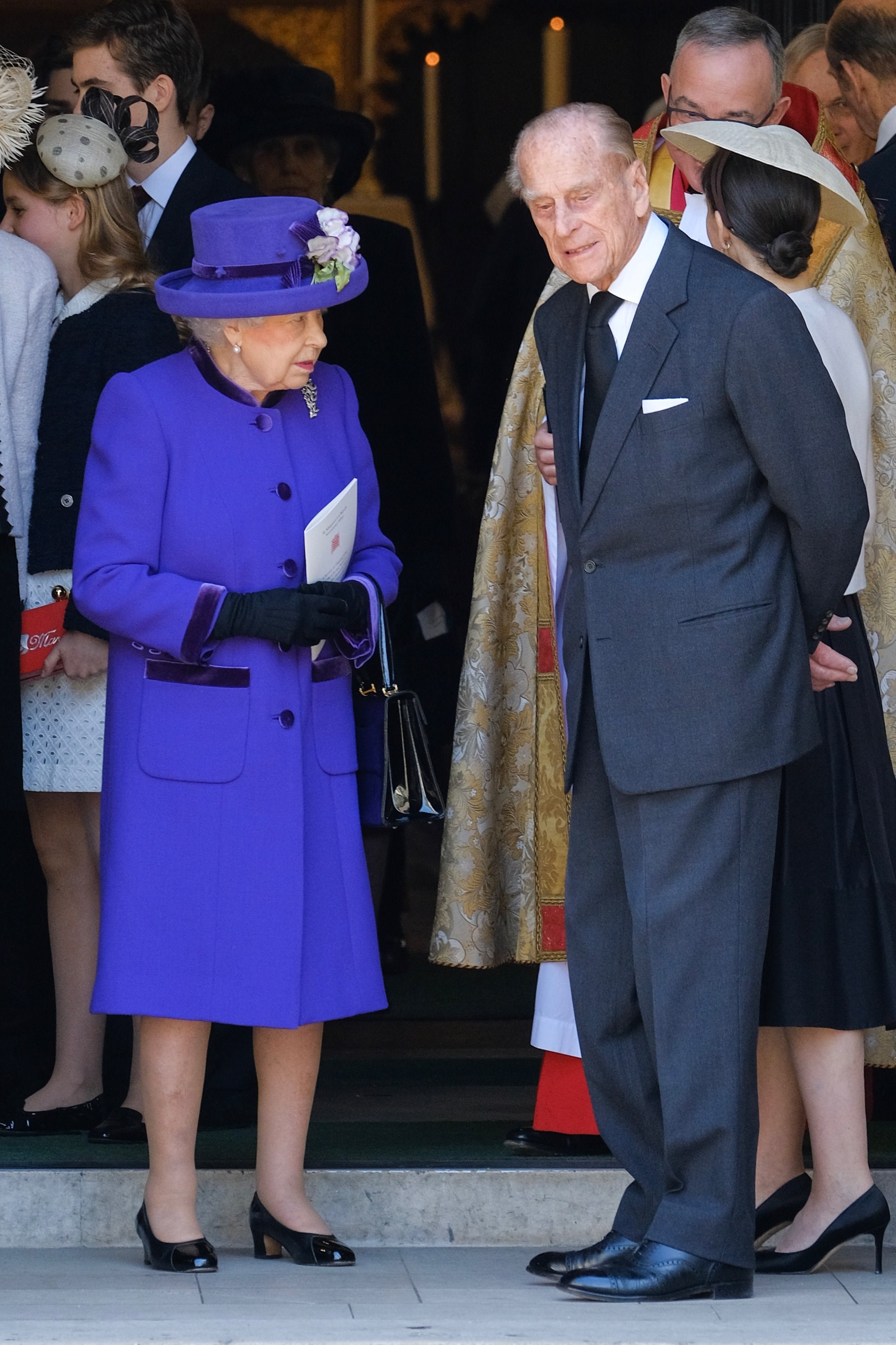 Over the decades up to the present day, Her Majesty has shown Brits how to be comfortable in what they wear, as well as how to dress well for each occasion. Almost half of respondents believe the Queen will be remembered for her style, with 45 per cent always looking forward to seeing what she is wearing at a royal event. Looking ahead to the Platinum Jubilee, they predicted that the Queen will wear a silver look for the celebrations, with gold and lilac also proving popular. 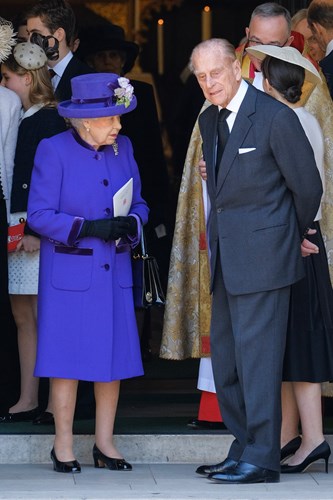 A study of 2,000 Brits saw the bright green dress and hat worn during the 2016 Trooping the Colour come runner up as the Queen’s most iconic look, followed by a purple dress coat donned

for the memorial service for the Earl of Snowdon in 2017. An orange head scarf and dress combo worn during Her Majesty’s tour of the West Indies in 1966 also featured in the top 20 looks. Other outfits included a simple black dress, pearl necklace and a bundle of poppies at The Royal Albert Hall for Remembrance Sunday in 2001, and a more casual look of blazer, knee high boots and colourful head scarf worn at the Windsor Horse Show in 1988.

Kim Priest, spokesperson at centre:mk, commented: “The Queen’s quintessentially British style is, and always will be, recognised by the nation for her statement hats, handbags, as well as headscarves and her use of colour.

“Inspiring many, her most iconic outfits range from the 1950s all the way up to today, showing that whilst her looks have evolved over time, it proves that style doesn’t have to vanish with age - it really is timeless.

“The survey shows both her formal and informal looks are popular, from boots being worn at horse shows, to elegant dresses at royal events. The Queen has always been confident in her style – she is an inspiration to us all to be comfortable in what we wear.”

A quarter of adults have also felt personally inspired by her majesty’s looks, whilst 40 per cent believe the nation as a whole has been influenced due to her distinctive look (43 per cent), classic style (50 per cent) and ‘simple yet effective’ outfits (42 per cent). It also emerged that 38 per cent believe the Queen’s style has evolved to be more colourful over the decades, with the most popular shades to see her in being light blue (27 per cent), yellow (22 per cent) and navy blue (21 per cent).

The study found Brits typically describe Her Majesty’s style as classic (41 per cent), elegant (38 per cent) and colourful (34 per cent). Over the years, many believe her looks have evolved to be braver and bolder (24 per cent), to fit in with current trends such as popular colours (23 per cent) and to make more of a statement (20 per cent).

Popular culture has also played a big part in showcasing the Queen’s statement style - 43 per cent think programmes about the royals, such as ‘The Crown’, have altered how people perceive the Queen’s style, with half of 18-24 year-olds personally inspired by her looks – more than any other age group.

Kate Middleton (47 per cent) and Princess Diana (41 per cent) were among other members of the royal family Brits believe to be style icons – with Prince William (11 per cent) being the top male.

TOP 20 LOOKS WORN BY THE QUEEN:

2. Trooping of the Colour (bright green dress coat and hat with white gloves), 2016