SHOPS Monday-Friday: 9am – 8pm | Saturday 9am - 7pm | Sunday 11am - 5pm
RESTAURANTS Available for Takeaway Only

Ah, the 00’s! A time that, although the most recent period in history, is already a hazy memory. Despite the fact that some of the looks we may have worn in our formative years might make us cringe, the turn of the millennium has already found its way back on to the runways. 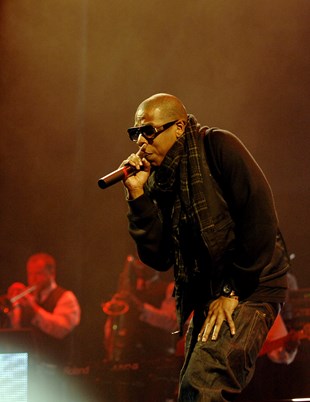 Designers, pop stars and celebrities alike are bringing back the looks we thought we thought wanted to forget, and for the past 40 years centre:mk has always been there with the most current brands and retailers to help nail that perfect look.

Looking back, getting ready for an early 00s night out for the girls would consist of borrowing their best friends beloved GHD’s, for that super straight look, and pairing with dark and heavy eyes. For the boys? Sticking up those frosted tips with an overload of gel.

Ladies would slip in to a super-mini skirt (thank you Paris Hilton) and boys would throw on a bright and bold slogan tee. 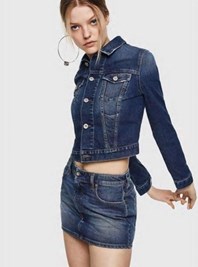 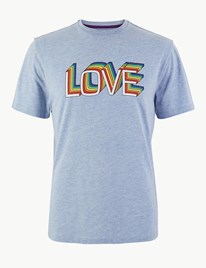 Zooming past the early aughts, MySpace created the emo scene, which we can thank for bringing us super skinny jeans we squeeze ourselves in to today. Although most of us would prefer a higher waist line now, centre:mk offers a range of retailers including River Island and John Lewis who can bring that look right up to today. River Island Jeans, £40 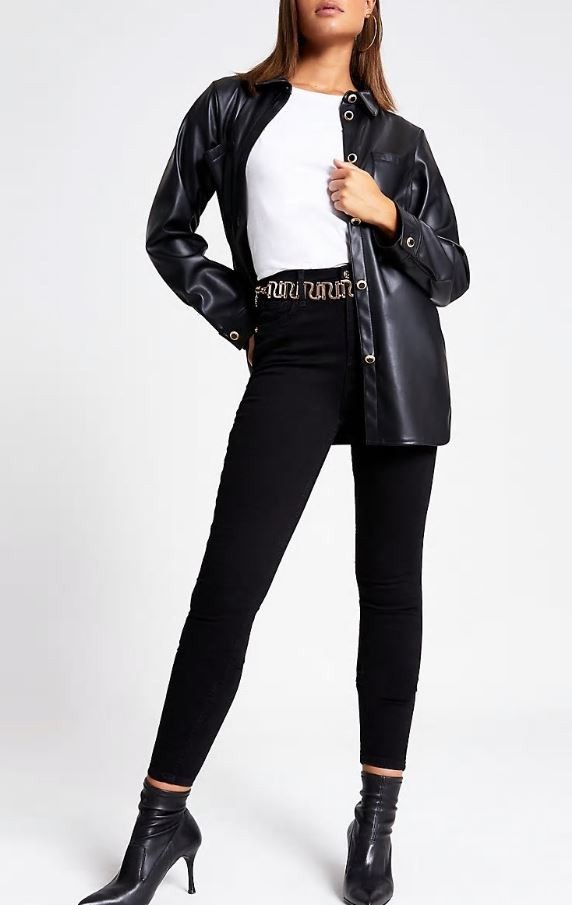 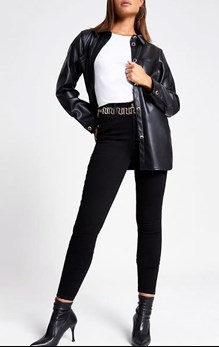 From 2010 we entered the aptly named tweenies, and just as mixed up, confused and full of varied experiences as our teenhoods, the past 9 years have been inspired by many different references. In most recent years, subcultures have taken a step back but remained an influence on the choices we make while shopping.

Now we blend the trends of yesteryear with something modern and minimalist, a little bit of Grunge or a little bit of preppy, all available in the 1.3 million square feet of retail heaven at centre:,l. As we know, the noughties and tweenies have been a hot melting pot of style and trends, but centre:mk has seen it all, remaining at the forefront of fashion and bringing you the right pieces for right now. 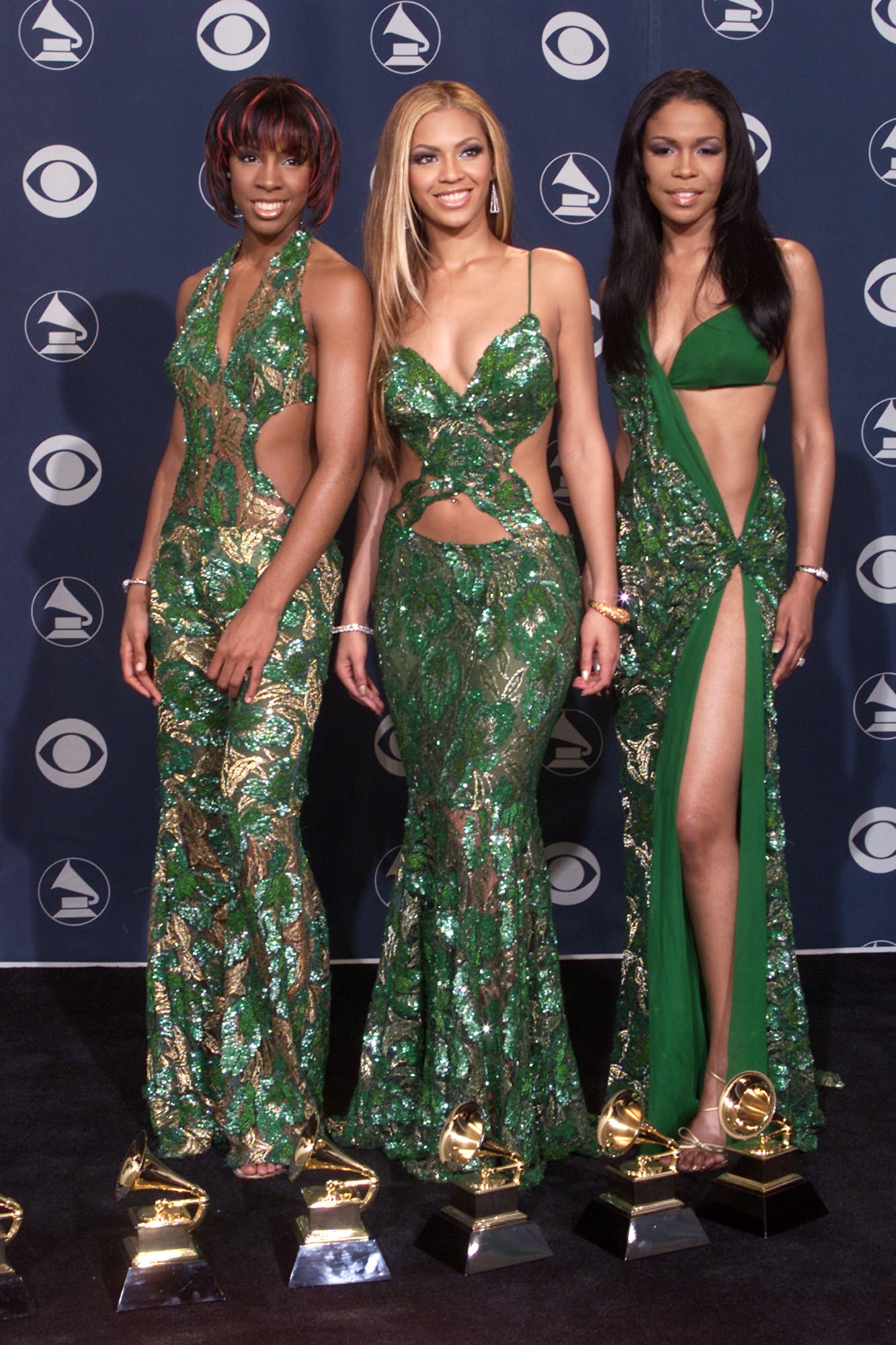